Going Strong in California Since 1968

This unit of the Federation of Republican Women was founded in 1968, long before Laguna Niguel became a city in 1989. Since that time, these loyal, committed, hard working women have lead the efforts to elect Republican leaders locally, statewide and nationally.

Ready to join us? Learn more!

Upcoming Speakers at Our Meetings 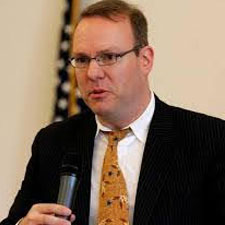 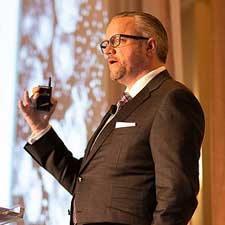 March 25, 2020
David Bahnsen, top financial adviser, frequent guest on Fox News and author of “Elizabeth Warren: How Her Presidency Would Destroy the Middle Class and the American Dream”.